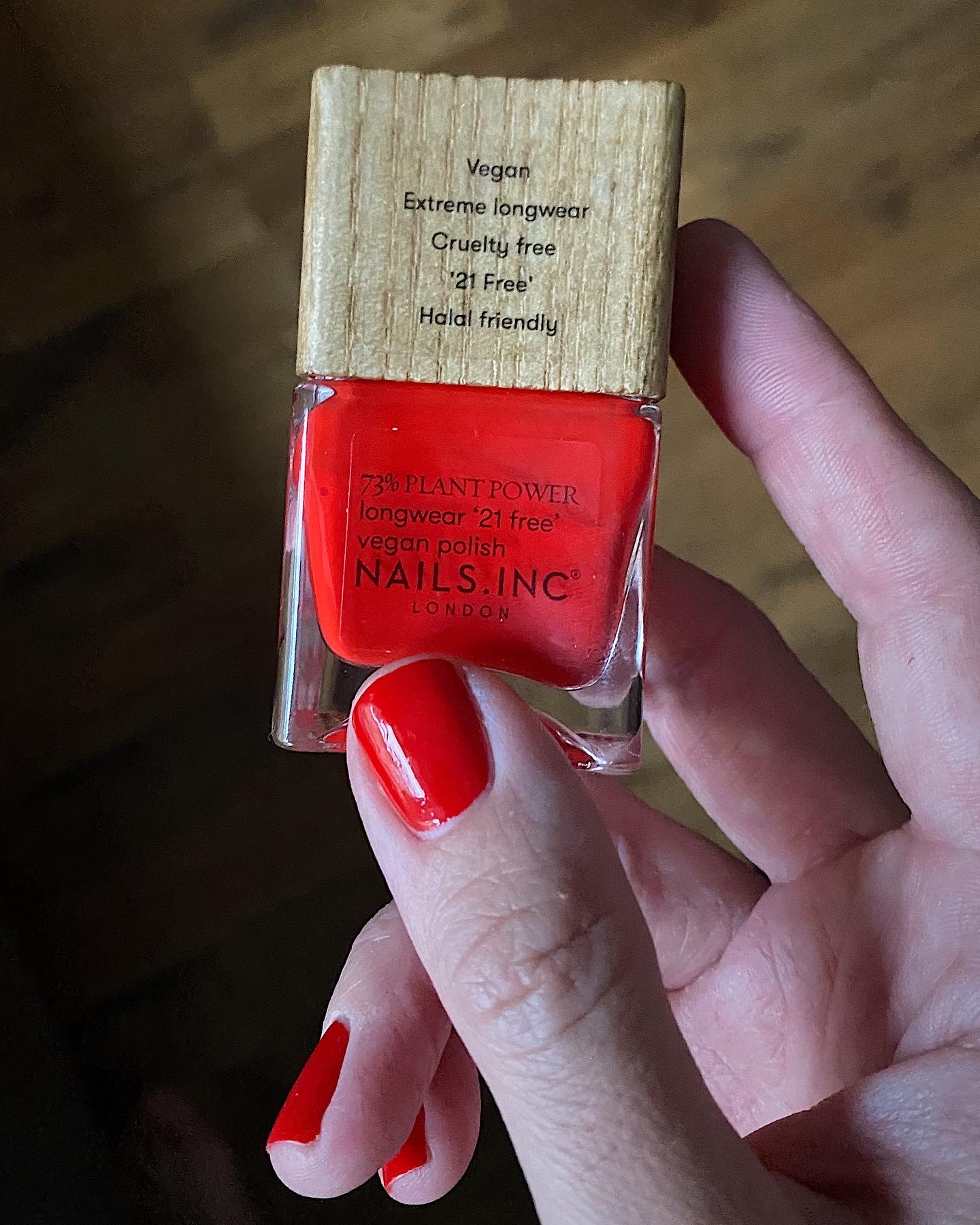 Over the past few years I’ve been become more and more conscious of what’s in the products we put on as well as in our bodies but one thing that never really crossed my mine until recently was nail polish.

When you look up the dangerous chemicals found in some nail polishes you’ll find references to anything from 3 (sometimes referred to as “the toxic trio”) to 5, 7, 10 or even 12 or more potentially toxic substances. Now obviously the volume that these chemicals are found at is also important to consider but the main ingredients that seem to be of concern are:

Dibutyl Phthalate (DBP) which is a commonly used plasticizer and makes products more flexible. From what I could find online, no human studies have been published so pretty much all of the information we have on them comes from animal studies. Short term exposure has been linked to nausea and irritated eyes, skin, nose, mouth, and throat.

Toluene is a paint thinner and has been studied much more than DBP. It has been associated with dizziness, numbness, dry skin, and irritated nose, eyes, and throat.

Formaldehyde is a preservative and known probable human carcinogen (cancer causing). While it’s used in a variety of products, it can pose significant danger to human health. It is worth noting that the levels of formaldehyde found in nail polishes are usually below what is considered to be hazardous. However, it is also among the most common substances that cause contact dermatitis.

Studies have shown that chemicals in nail polish can be absorbed into the body, but the exact amount of absorption and whether or not it is enough to have negative health effects are not well established. Short and long term inhalation exposure to formaldehyde in humans can result in respiratory symptoms, and eye, nose, and throat irritation. Some are more at risk of this than others; nail technicians are exposed to increased levels of chemicals such as formaldehyde and benzene which is another cancer causing substance. Limited human studies have reported an association between formaldehyde exposure and lung and nasopharyngeal cancer.

Another chemical often used in place of phthalates is triphenyl phosphate (TPHP). Unfortunately, both chemicals are suspected endocrine disruptors that can impact hormonal functioning.

The following is from a study i read about at https://www.thehealthy.com/beauty/nail-care/toxins-in-nail-polish-study/

“A study co-authored by researchers at Duke University and the Environmental Working Group found an endocrine disrupting chemical in nail polish was detected in the bodies of every woman who volunteered to paint her nails for the study. Researchers tested the urine samples of participants both before and after their manicures. (Technically, the researchers tested the women’s urine for a chemical biomarker called diphenyl phosphate or DPHP, which is created when the body metabolizes TPHP.) Within 10 to 14 hours of getting their nails painted, the participants’ DPHP levels were seven times higher than they were before the experiment, on average. The levels continued to rise until they reached a peak about 20 hours later, the study found.”

“Studies have shown that chemicals in nail polish can be absorbed into the body. But the exact amount of absorption, and whether it is enough to have negative health effects, are not well established.”

I kind of stumbled on this information whilst googling what was in nail polish purely because I noticed that my own nails are ordinarily quite strong but once I painted them they would start to break almost right away so I was curious as to what could be causing it.

However, I have since discovered there are lots of non-toxic options on the market and this is the first I’ve tried. I went with Nails Inc as I’ve used their products for a long time and know they are good quality so thought they might be a good starting off point. I would go so far as to say this is potentially the best nail polish I’ve ever used. Usually nail polish does not last on me and chips within one day but I’ve now had this on for 6 days and it’s still going strong. I’m a bit of a germaphobe and wash and sanitise my hands a lot anyway but obviously especially at the moment so I really didn’t expect it to last.

The range is called PLANT POWER and is 73% bio-sourced ingredients from plants from a renewable energy source. It is UV reactive which helps to boost the glossiness and helps your manicure last up to 10 days. I scoffed at this when I first read it but I’m 6 days in now so it could actually be true… The new packaging is made from eco-friendly materials including the new top which is a 100% Forestry Stewardship Council certified wooden cap which makes it easier to recycle. And MOST important, it is “21 free” meaning it contains no formaldehyde, acetone or parabens etc. It is vegan, cruelty free and halal friendly.

The range also has a base and top coat but it wasn’t in stock when I bought these so I got the Nail Pure topcoat with is formulated to be ‘6 free’ (though it says 10 on the website) meaning it does not contain Phthalates including DBP, Toluene, Formaldehyde, Formaldehyde resin, Animal derivatives or Camphor.

I’m really, really impressed with it. I love having my nails painted but more or less stopped painting them altogether for the last wee while because of the damage whenever I did so I’m really delighted to find something that is non-toxic and actually works! 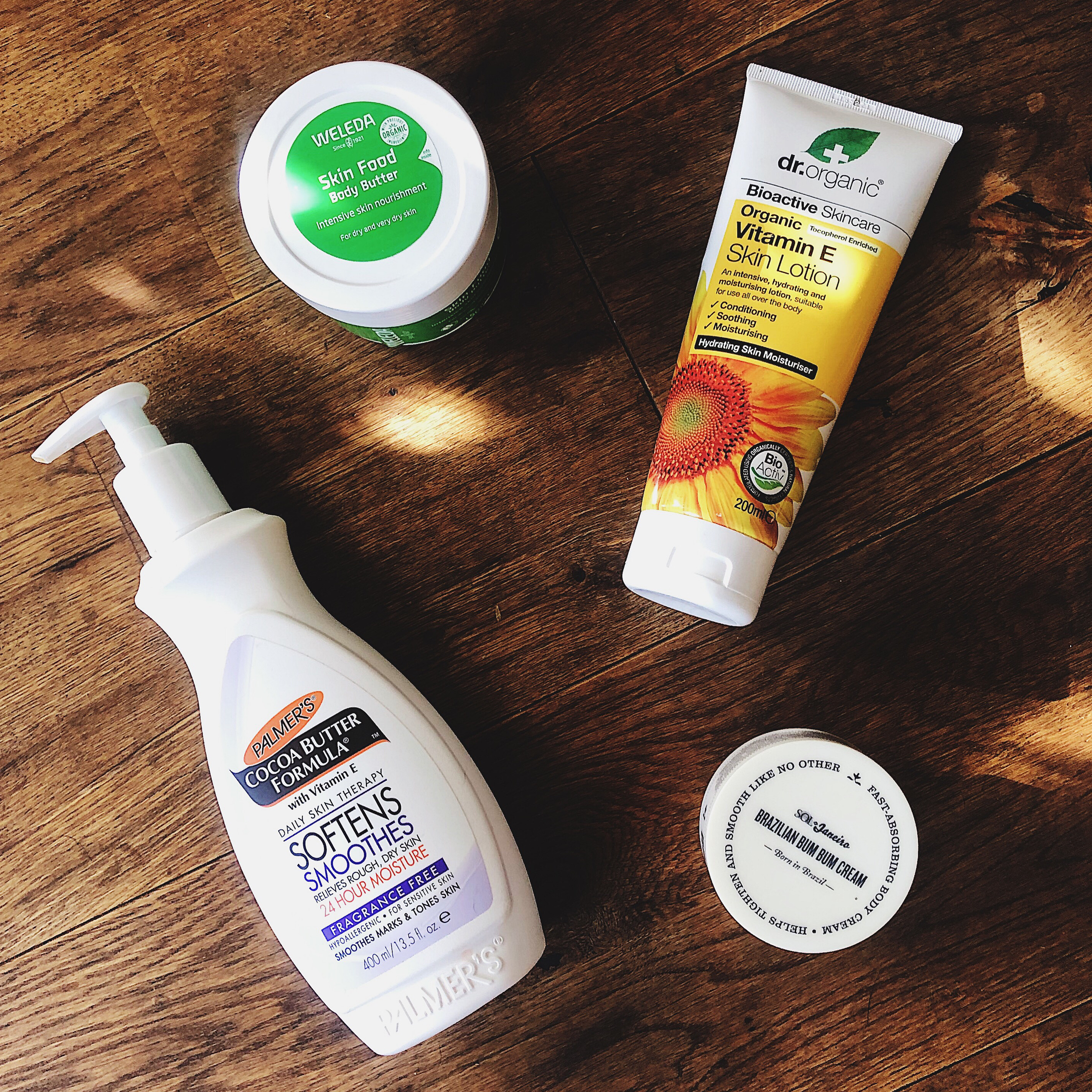 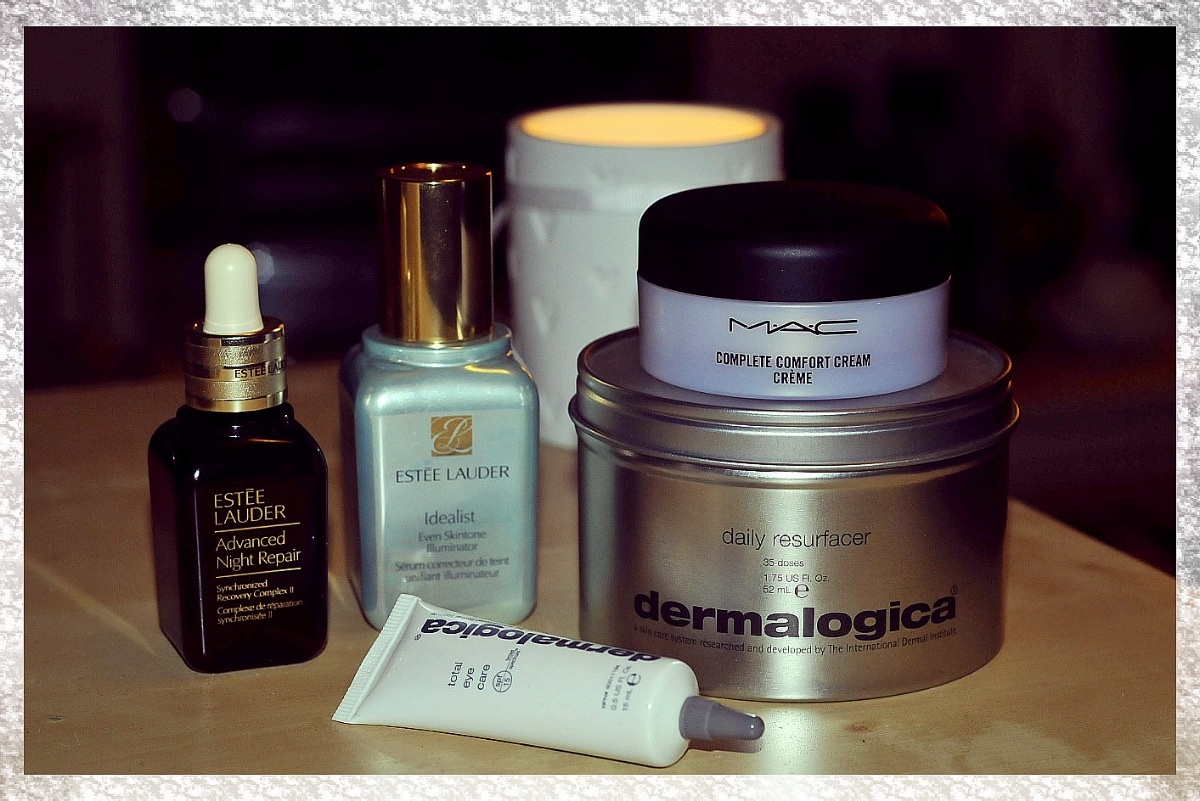 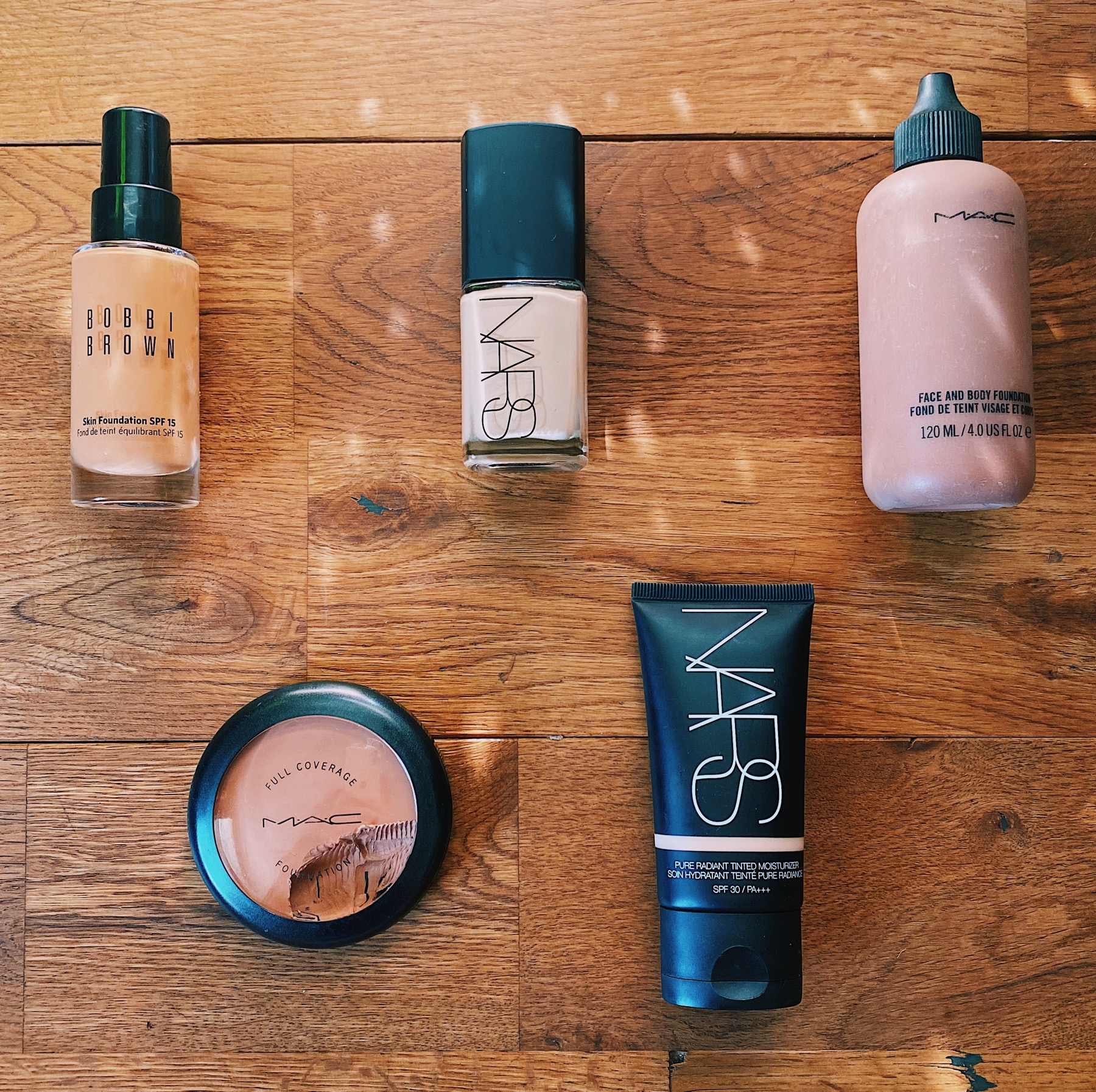 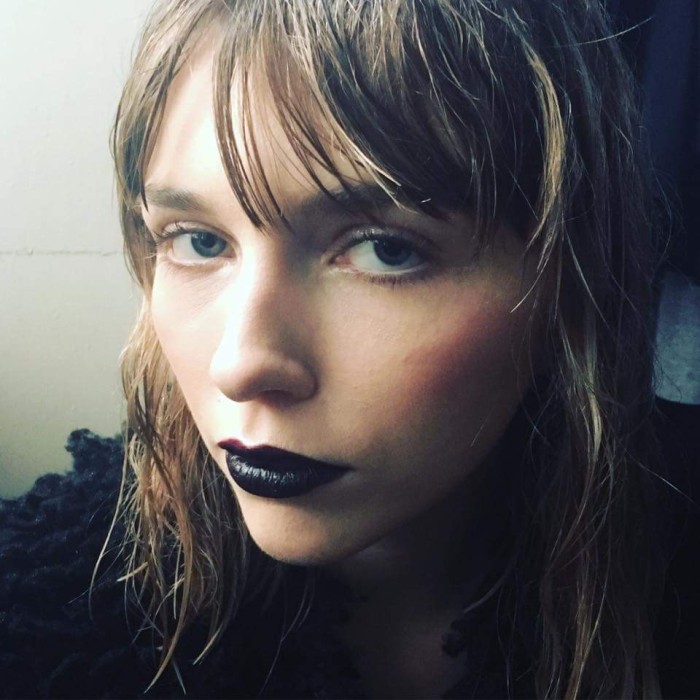 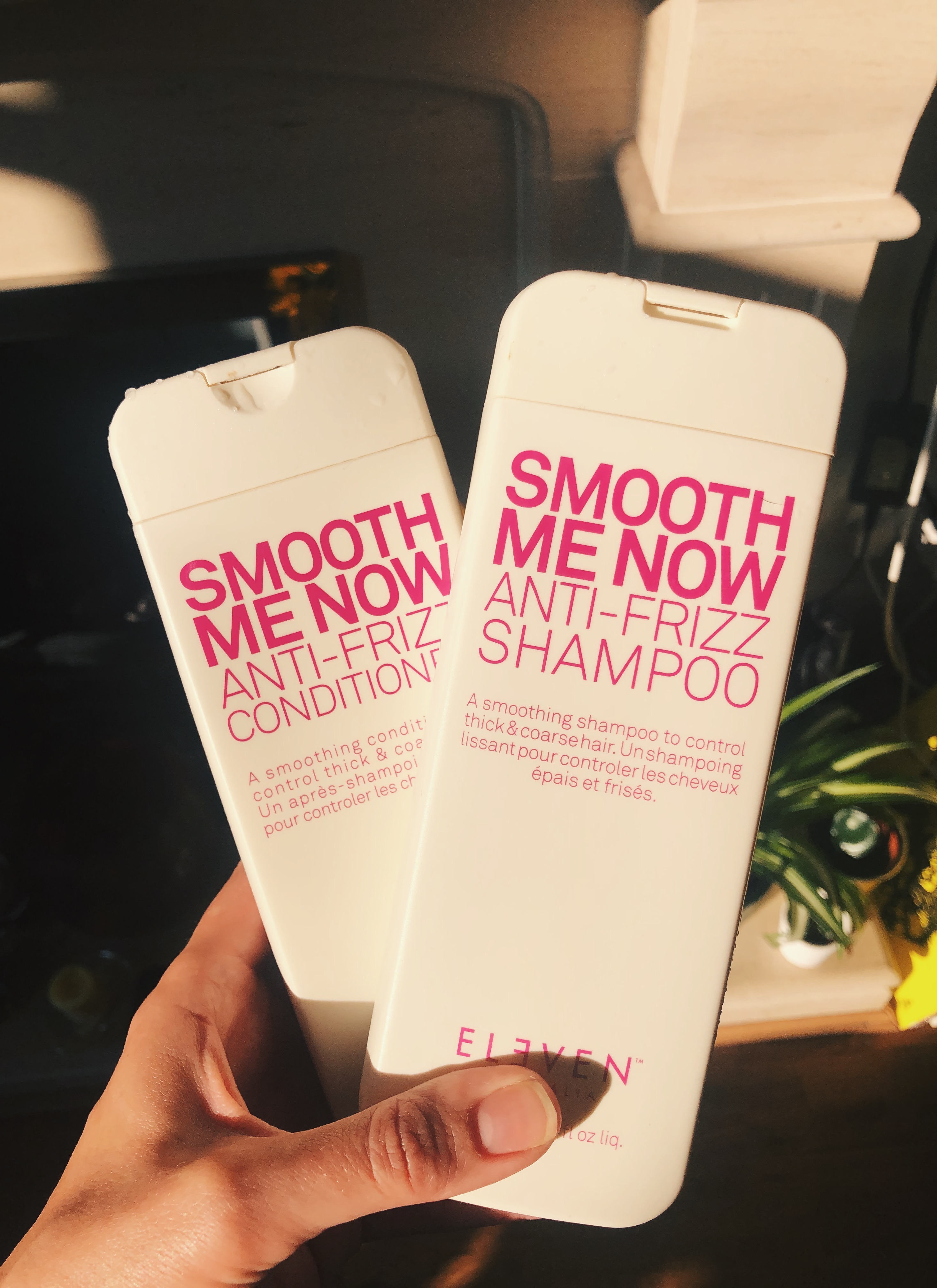